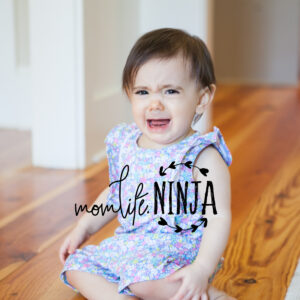 It doesn’t take much for things to get kicked off kilter.  For us, this past week it has been the littlest monkey.  She’s doing great, but six teeth breaking through the surface at the same time, has turned our otherwise sweet child into a little terror.  She has also become pretty spoiled, as there is always someone in this household who will give her whatever she wants.  So this week, while she has been EXTRA cranky, seems to only want her momma to make her feel better.  And if a baby is not feeling well, momma usually gives in.

We also have had the welcoming of a furry little rodent into our home, and NO we did NOT get a pet.   The poop, of course, was the first give away, but it was mid-day when we finally caught the little intruder.  Thankfully, my husband was home as I handed him the broom to chase the mouse out of the house while I ran into the other room.  Now, I’m actually an animal lover and don’t normally dislike furry creatures, but when I have a crawling (now newly walking) baby in the house, momma ain’t so happy about the visitor.  They also cause me lots of extra hassle.  Which was another reason I haven’t had a chance to write much this past week.  As ALL of the Spring cleaning I was doing, had to be RE-DONE!  NOT COOL.

We also still can’t find where the thing got in at.  The pest guys have assured us there is only one or two that got up under the house, but I want to know HOW it got INTO the house as we still can’t find a point of entry.  I seem to be the only one worried about this, because if one can get in, so can other creatures.

I had hoped to have my spring cleaning done by now, but I’m only about ¾ of the way done.  The mouse put me wayyyy behind, but hopefully next week things will settle.  I’m behind on a few things, as usual.  I’ve come to pretty much always expect to be behind in something.  It does at least, make me more THANKFUL whenever I do get caught up on things.  It doesn’t happen often, and I usually find I don’t know what to do with myself when they do, but it is nice to have all of those checks in the box.  Even if that feeling only lasts for a few seconds, before a child gets sick, throws up and you then have to scrub rugs and get behind in everything once again.

So here’s to hopefully an uneventful coming week so I can check a few marks in a few boxes.

Share this:
I Blinked and Almost Missed It
How am I content to be a stay at home mom? 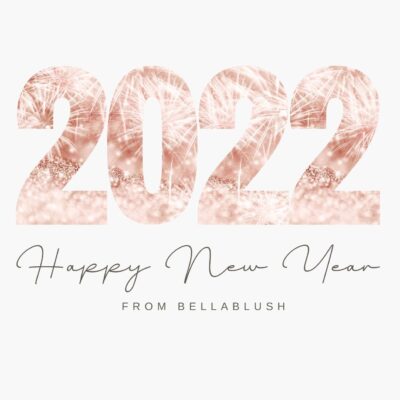